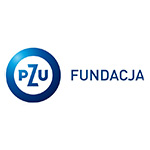 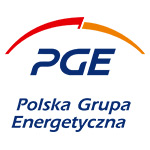 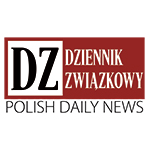 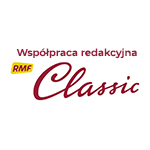 IGNACY JAN PADEREWSKI (18 November 1860 – 29 June 1941) was an exceptional figure, pianist, composer, polyglot, politician, statesman, businessman, patron of art and architecture, winegrower and icon who led a remarkable life. He exemplifies the pinnacle of what a man of humble origins yet extraordinary talent, relentless work ethic, and a great gift for self-promotion could achieve in his time.Paderewski was one of the most famous people of the 20th century. He wrote the opera Manru, which had its American premiere on the stage of the Metropolitan Opera in New York on February 14, 1902 with Aleksander Bandrowski as Manru, Marcellina Sembrich as Ulana, Walter Damrosch, composer’s friend as a conductor. Ignacy Paderewski was an extremely wealthy man generously donating to numerous causes, charities and sponsoring monuments, among them the Washington Arch in New York. Paderewski shared his fortune generously with fellow countrymen, as well as with citizens and foundations from around the world. During his long career, Ignacy Paderewski played thousands of concerts in the largest concert halls on five continents. Public loved him, especially the American public. In 1941, he witnessed a touching tribute to his artistry and humanitarianism as US cities celebrated the 50th anniversary of his first American tour by putting on a Paderewski Week with over 6,000 concerts in his honour. Paderewski died on June 29th in New York, the city where Paderewski’s American adventure began. Paderewski’s funeral in St. Patrick’s Cathedral was attended by a capacity crowd of 4,500 with 35,000 outside the church. President Roosevelt issued a special decree allowing Paderewski’s body to be laid to rest at the Arlington National Cemetery. The artist’s wish was to be buried in free Poland. This wish was granted in 1992 when his remains were transferred to Poland and his ashes placed in a crypt in St. John’s Cathedral in Warsaw. Mass was attended by President George Bush and Polish President Lech Walesa. The heart of Paderewski remains in America. “My heart belongs to America,” he told his sister shortly before he died. In accordance with his wishes, heart was removed from his body and is entombed at the National Shrine of Our Lady of Czestochowa in Doylestown, Pa. On 8 October 1960, the United States Post Office released two stamps commemorating Ignacy Jan Paderewski.

STEFAN WYSZYŃSKI IN THE SERVICE OF THE NATION 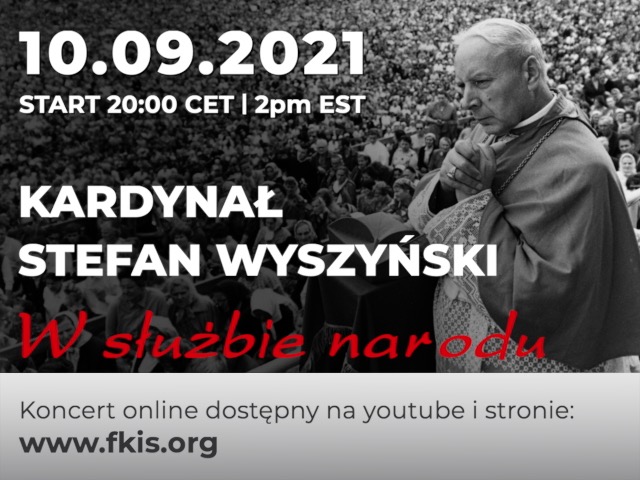 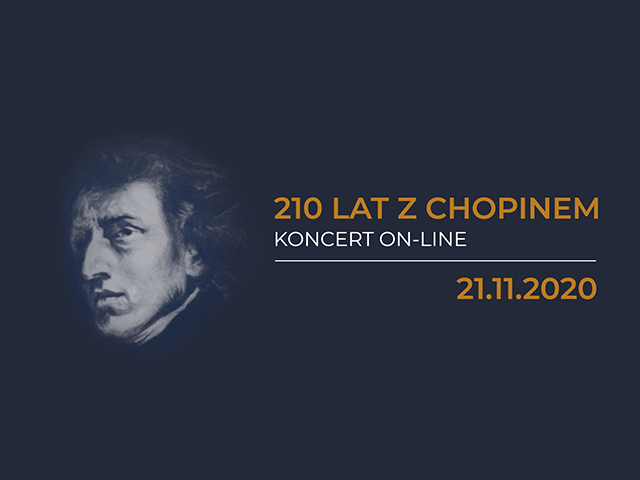 PADEREWSKI, A JOURNEY IN TIME 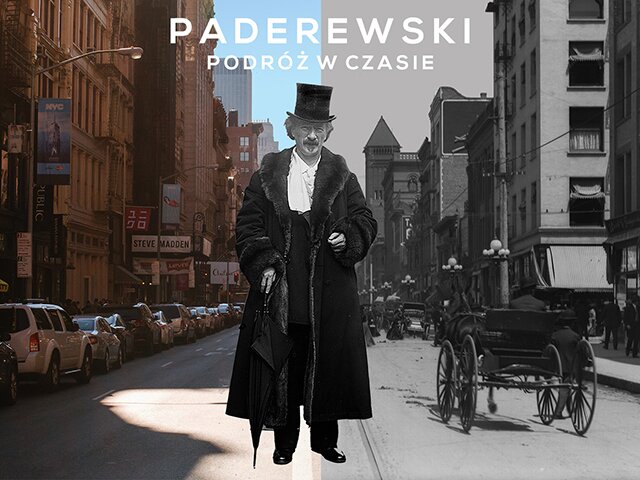 AT THE TASTE OF POLONIA 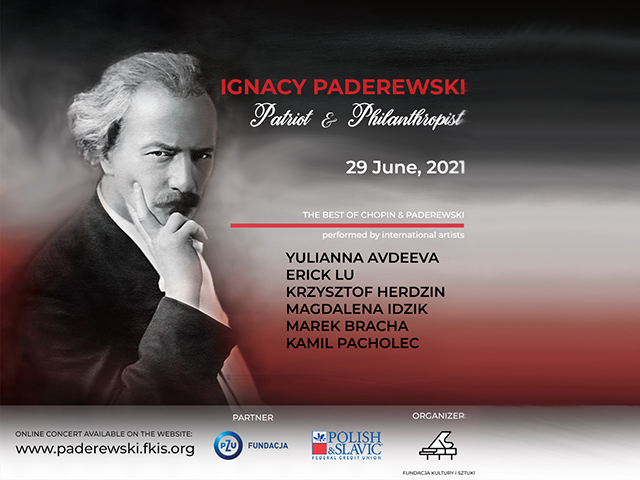 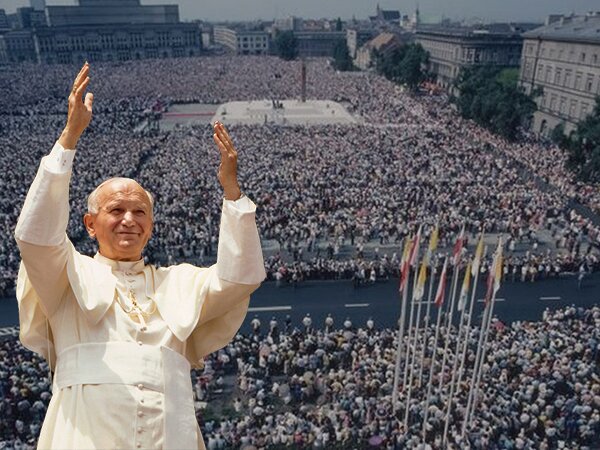 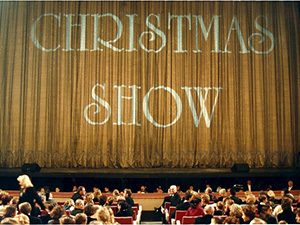 GALA CONCERT FOR OUR FREEDOM AND YOURS 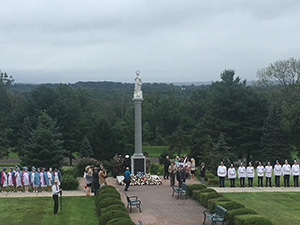 The Culture and Art Foundation promotes Polish culture and art, creates a positive image of Poland, arouses interest of the international community in Poland’s history, culture and art. It aims to increase the visibility of Polish culture abroad, through activities to strengthen the Polish community’s ties with their homeland, organizing activities aimed at maintaining and promoting national traditions, increasing national, civic and cultural awareness, education through art, propagating patriotic values, awakening interest in Polish history, teaching respect for the homeland and its heroes, shaping the attitudes of modern patriotism. The Foundation pursues its goals by projects making culture a platform for international dialogue.